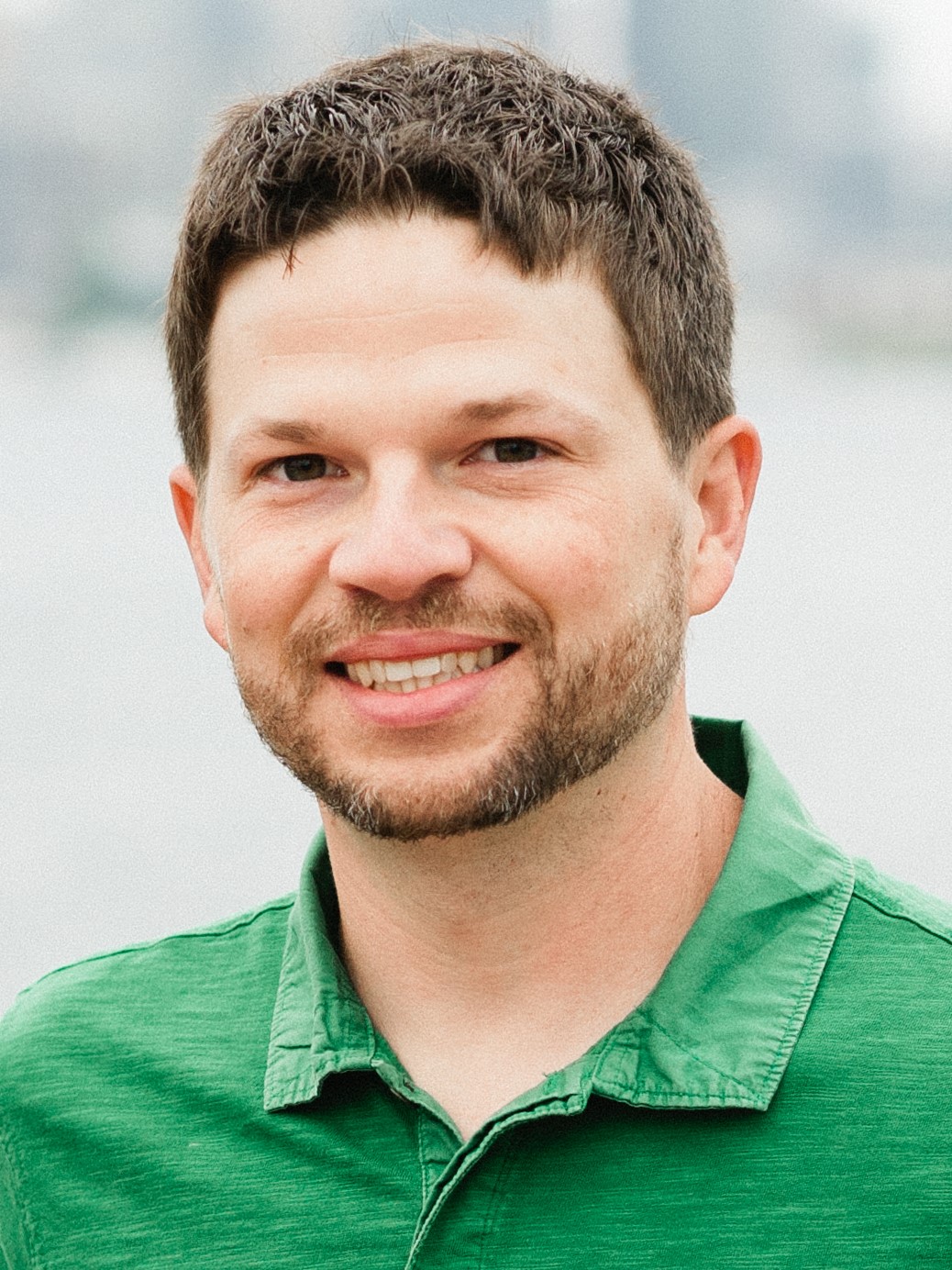 The McLaughlin lab seeks to understand how the evolutionary past of humans and their pathogens has shaped their current function. Fascinated by the scale of the impact transposable elements (TEs) have had on the human genome (around half of the human genome comes from these elements), our lab wants to understand the genetic mechanisms used by humans to defend against TEs, the genetic mechanisms used by TEs to support their own propagation, how host genomes have co-opted TEs to innovate immune defense against pathogens, and previously undescribed ways that TEs drive human disease.

The following publications were retrieved from PubMed:

Genetic conflicts: the usual suspects and beyond.

Conservation and Innovation of APOBEC3A Restriction Functions during Primate Evolution.

Positive selection and multiple losses of the LINE-1-derived L1TD1 gene in mammals suggest a dual role in genome defense and pluripotency.

The spatial architecture of protein function and adaptation.