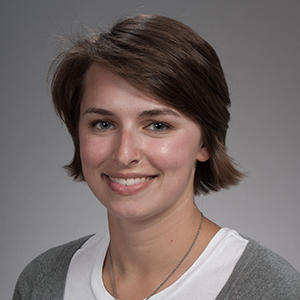 My project is aimed at understanding whether certain parts of the genome are better able to access replication factors than others. As a corollary to this, I also want to understand what the greater biological consequences of possibly starving portions of the genome for essential replication factors. This line of inquiry stemmed directly from at 2011 paper by Mantiero, et al. that found that a subset of four replication initiation factors (Sld2, Sld3, Dbf4, and Dpb11) are maintained at very low levels relative to other replication factors. Overexpression of these four factors, known collectively as SSDD factors, advances origin firing time, increases efficiency at some origins, accelerates S phase completion, and also seems to decrease the viability under overexpression conditions. The authors of this work presented a model in which certain origins are better able to access, or compete for, these limiting initiation factors. I hypothesized that by further limiting the activity of these already scarce replication proteins, I would be able to hyper-exaggerate these competitive differences between origins of replication. Using this approach, I would then be able to systematically determine what makes some origins more likely to fire during S phase than others. While this dissection of the genome with respect to promoting origin firing time and efficiency has been attempted in the past, most of the work has been done piecemeal. This strategy would allow me to “compete” each origin against the others in the native nuclear environment and allow me to assay the contribution of many different factors that potential contribute to an origin’s ability to access limiting initiation factors.